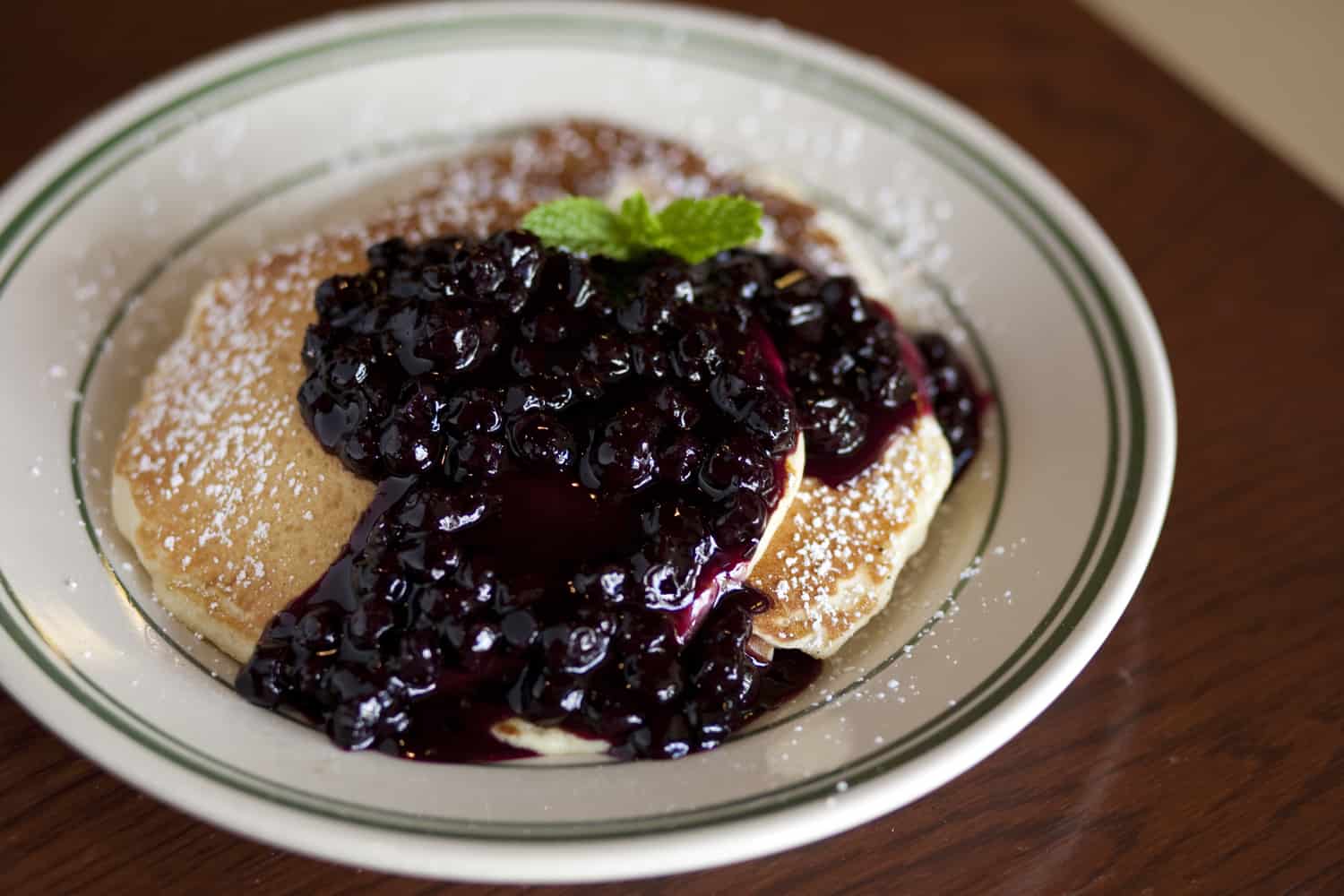 Do you ever get the urge to dive into a big juicy sandwich, stacked a mile high and dripping with gastronomic goodness? How about whiling away a lazy Saturday morning over blueberry pancakes and a fresh brewed cup o’ joe? Or do you prefer your meal with a side of noir? DTLA is the ultimate destination for vintage diners, traditional delis, Prohibition-era eateries, and legendary French Dip spots – with a shady past! DTLA has many delicious stories to reveal, told through the language delis, diners, and dips!

Cole’s, Originator of the French Dip Sandwich, opened in 1908 in the Pacific Electric building. Evoking the spirit of an early 20th century saloon, the welcoming 40-foot Red Car Bar boasts original glass lighting, penny tile floors, and historic photos, preserved in the restoration of the cherished landmark. During Prohibition, Cole’s was a favorite hangout for gangsters like Mickey Cohen (If you were a regular customer, your “coffee” came with a little something extra!). Today, continuing the tradition of the Golden Age of American cocktails, the Red Car Bar’s ample selection of premium spirits, drafts, and historic cocktails compliment the saloon’s classic French Dip sandwiches, appetizers, salads and sides.

Philippe The Original was established in 1908 by Philippe Mathieu, who also claimed the distinction of having created the “French Dipped Sandwich.” One day in 1918, while making a sandwich, Mathieu inadvertently dropped a sliced French roll into the roasting pan filled with juice still hot from the oven. The patron, a policeman, said he would take the sandwich anyway and returned the next day with some friends asking for more dipped sandwiches. And so was born the “French Dipped Sandwich,” – so called either because of Mathieu’s French heritage, the French roll the sandwich is made on, or because the officer’s name was French. The answer is lost to history. To accompany your sandwich, Philippe’s offers a tart, tangy cole slaw, homemade potato and macaroni salads, hard boiled eggs pickled in beet juice and spices, large Kosher style, sour dill or sweet pickles, black olives and hot yellow chili peppers.

Established in 1924, The Original Pantry has spent eight decades providing its customers with generous portions of traditional American cuisine. More than just a casual eatery, The Pantry offers diners an atmosphere rich in character and history. An integral piece of Los Angeles culture, The Pantry has served many movie stars, politicians and other celebrities and continues to be a gathering spot for the city’s movers and shakers. As The Pantry’s current owner, former Los Angeles Mayor Richard Riordan likes to boast, “We never close. We’re never without a customer.”

Nick’s Cafe started back in 1948 by Nick, his Navy buddy, and Lois the server. Nick was just out of Navy and decided to open a little diner across from the River Station freight yards. Known for serving bone-in ham at the horseshoe counter, customers started calling the little cafe the “Ham House.” After a successful run, Nick sold his diner to a couple of LAPD detectives who put in a train that ran around the ceiling. After many good years, the place fell into dark times–the old rail yards were grown over and the freight buildings were empty. Flash forward to 2009, when the current owner took over. Over 60 years later, Nick’s is still known for the ham, the smiles, and the coffee.

Ready for some classic affordable diner-inspired grub? Buddy’s, from the team that brought you Bernadette’s (located next door!) is located in the heart of downtown LA’s Historic Core, just steps away from Grand Central Market. Brunch is available every Saturday and Sunday from 11am-4pm, where you can feast on stick-to-your-ribs meals like French Toast Fried Chicken Sandwich, Tots Benedict (Poached egg, breakfast sausage, spicy hollandaise, served on a bed of crispy tater tots), Egg & Cheese Sandwich, Breakfast Burrito and Potato Hash. Lighter options include Bruschetta (tomato, avocado with white balsamic on a pair of small toasts), Overnight Oats, and a selection of seasonal fruit.

When Al Cassell opened Cassell’s Hamburgers in 1948, it became an instant icon in the LA lunch counter scene. Cassell’s DTLA stays true to the founder’s original principles of being a hamburger shop with a focus on premium beef, ground daily in-house. Cassell’s uses many of the legacy recipes, but the menu has been expanded to include classic milkshakes and malts, a 50s breakfast menu, coffee bar, house made pies, and a fully stocked bar.