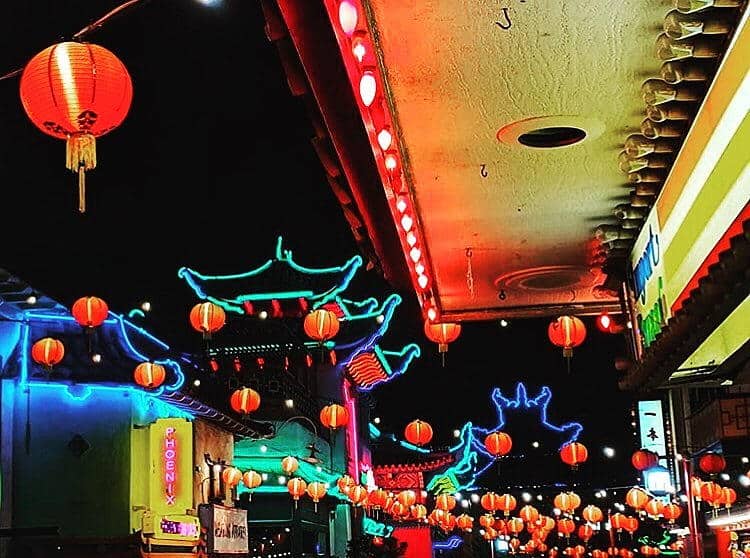 As early as 1852, a Chinese settlement was recorded near the site of today’s Union Station. The community resettled some 86 years later a few streets over, and in 1938, with the dedication of Central Plaza, became the first modern American Chinatown, owned and planned from the ground up by Chinese. This colorful urban setting, only a stone’s throw from the city’s civic and cultural center, explodes in a fantasy of sights, sounds and colors during Chinese New Year, Chinatown Summer Nights, the Moon Festival and CicLAvia. On any given day of the year, Chinatown is a veritable movable feast for the senses – and your destination to explore bars, bobas, bakeries, and more! 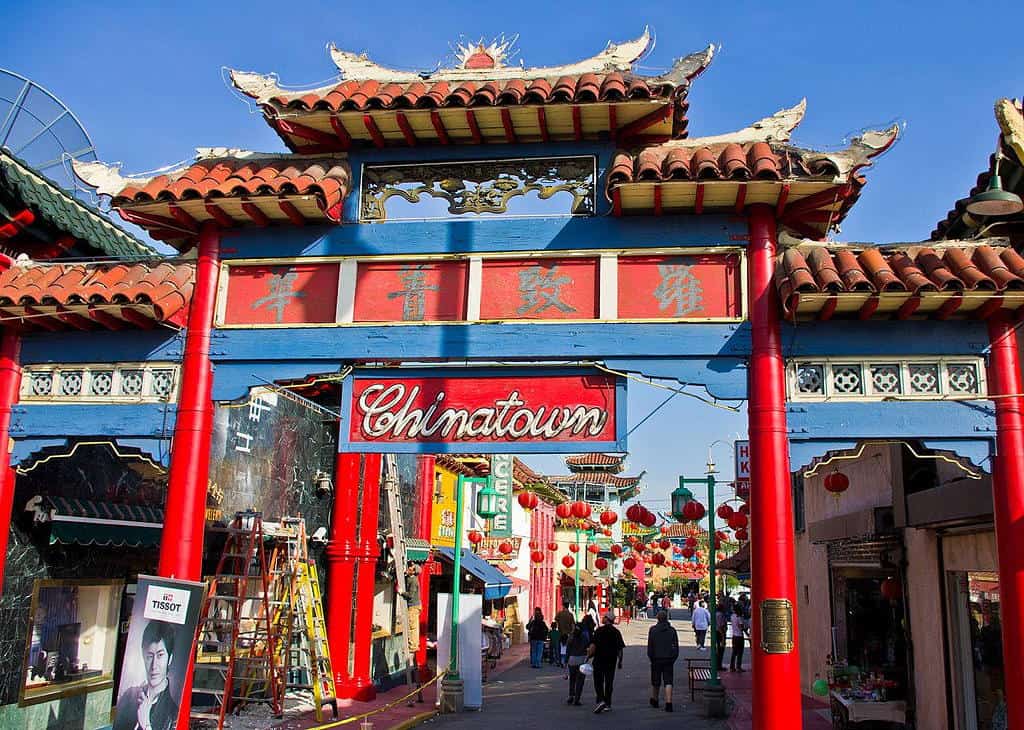 The official Chinatown website has a great self-guided walking tour to guide your exploration of this historic neighborhood. Start your visit at Central Plaza (947 N. Broadway) where you will be enchanted by the quaint walkways and tiny shops. The sound of clicking mahjong tiles can be heard from upstairs windows where many of Chinatown’s family associations hold their social meetings. A popular place for filming, Central Plaza with its distinctive “Gate of Filial Piety” also boasts a statue of Dr. Sun Yat Sen, founder of the Republic of China, a wishing well dating to 1939, and a five-tiered pagoda. Get your map HERE 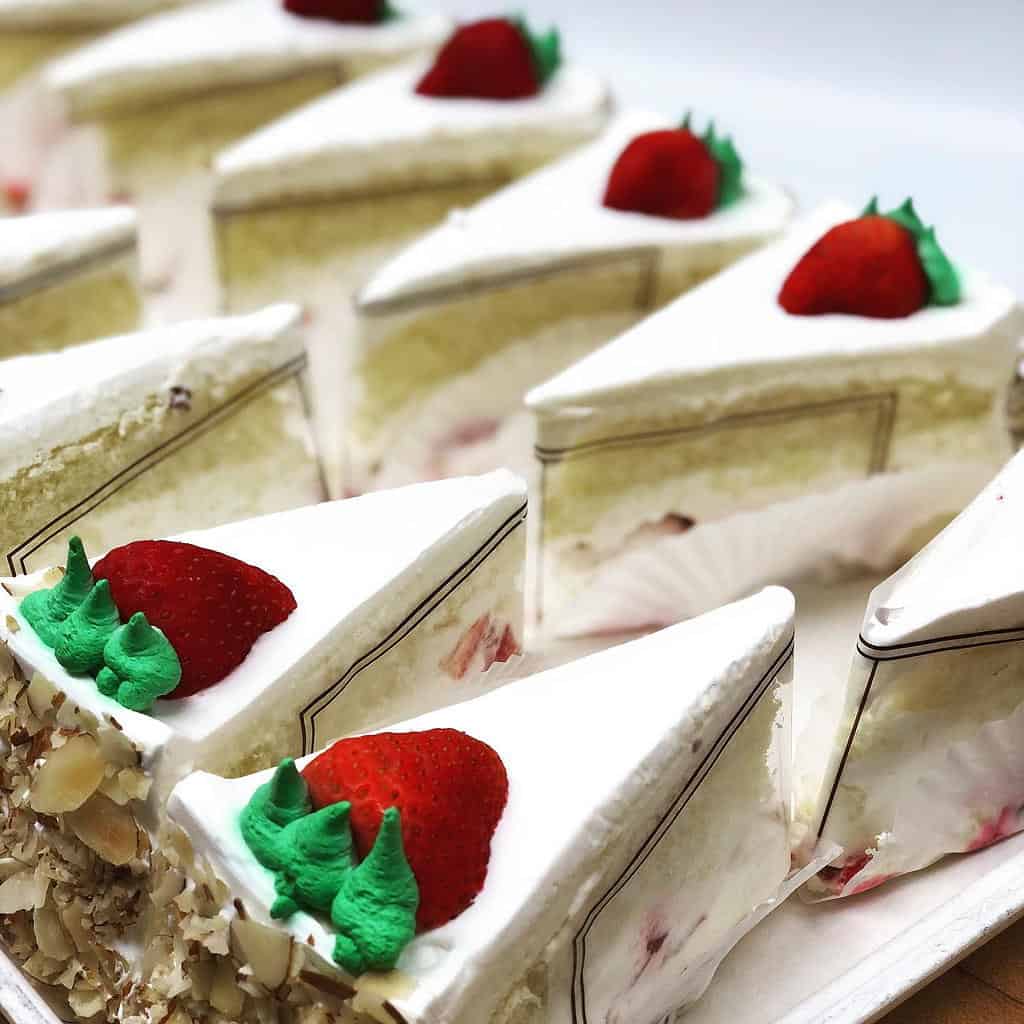 A real Chinatown icon, Phoenix Bakery has been creating delectable cakes and pastries since 1938. Founded by, and still operated by the Chan Family, the bakery serves families and celebrities alike for all occasions. Famous for their fresh strawberry whipped cream cake, Phoenix Bakery cakes have become a tradition across generations as families and friends celebrate special occasions from kids birthday parties to quincineras, retirement parties and more. If you’re just stopping by, try their yummy sugar butterflies and almond cookies – the perfect sweet bite for any day! 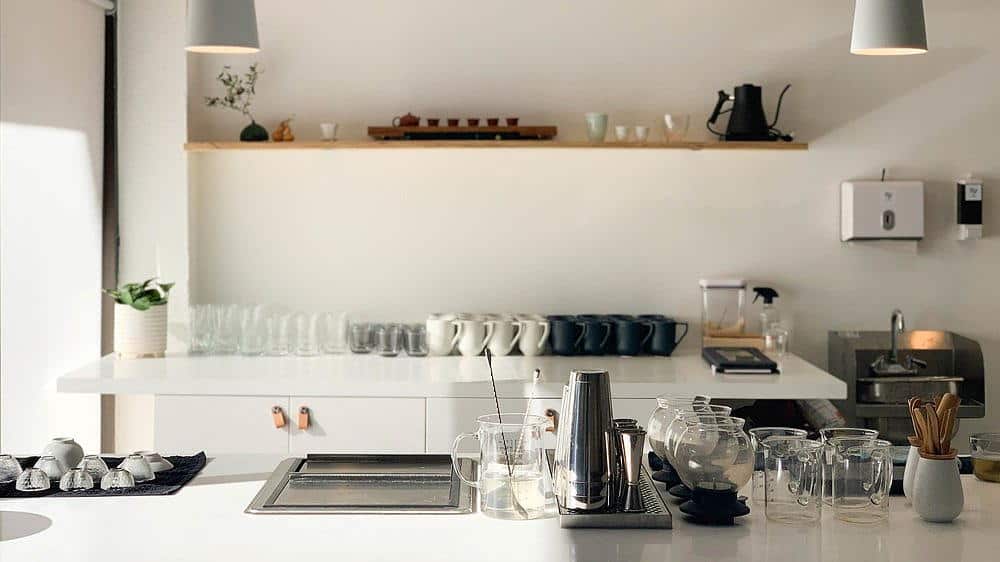 Steep LA is a modern tea room located in the heart of DTLA’s Chinatown! Founders Samuel Wang and Lydia Lin come from different backgrounds, but share the same gratification through similar tea drinking experience with their families. After they both took a long hiatus from traditional Chinese tea drinking, the passion for tea slowly returned as they started to mature, and found the serenity of the tea ceremony to be exceptionally balancing for the fast-paced life in Los Angeles. Steep LA offers a simple menu focusing on the premium teas the founders handpicked from China and Taiwan that covers four tea categories: Black, Green, Oolong, and Pu-er. 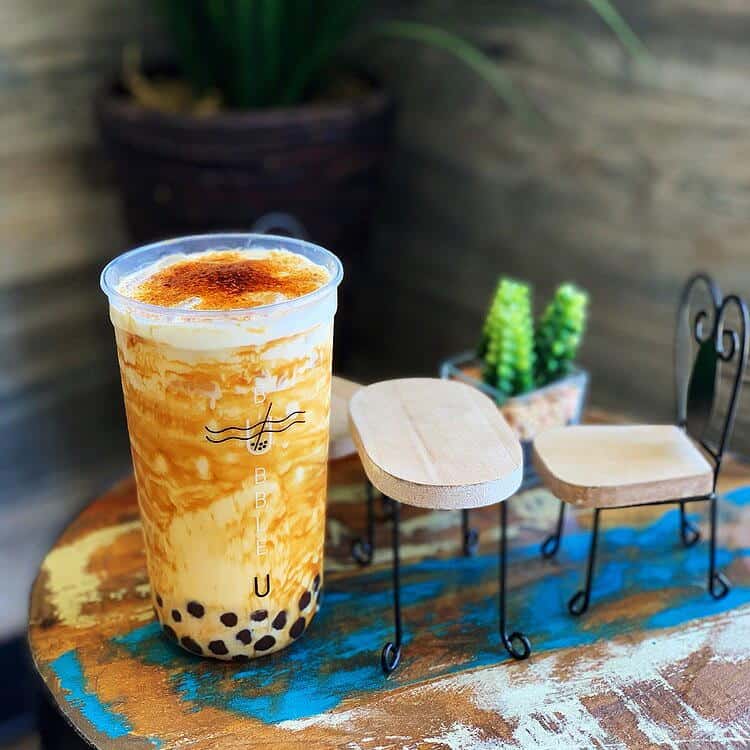 SPLA brings specialty coffee and urban culture from São Paulo, Brazil, to Los Angeles. In 2015, the founders were part of the team that opened the first retail shop for roaster/producer Isso é Café in the heart of Downtown São Paulo. With direct farm relationships and a brand unique to the city, they realized they had something special and cutting edge, and became obsessed about bringing this spirit to Los Angeles. Featuring a curated program of farm-direct microlot coffees and beverages you can only find in Brazil, SPLA Coffee is doing things with a Brazilian accent!

A majordomo is a person who speaks, makes arrangements, or takes charge for another. In that spirit, the restaurant aims to go above and beyond for guests. Located on the northern outskirts of Chinatown, was founded by noted chef and restauranteur David Chang, with Jude Parra-Sickels serving as executive chef. With an ever-changing and evolving seasonal menu, Majordomo offers California cuisine inspired by the different food cultures present in Los Angeles and the bounty of Southern California products. 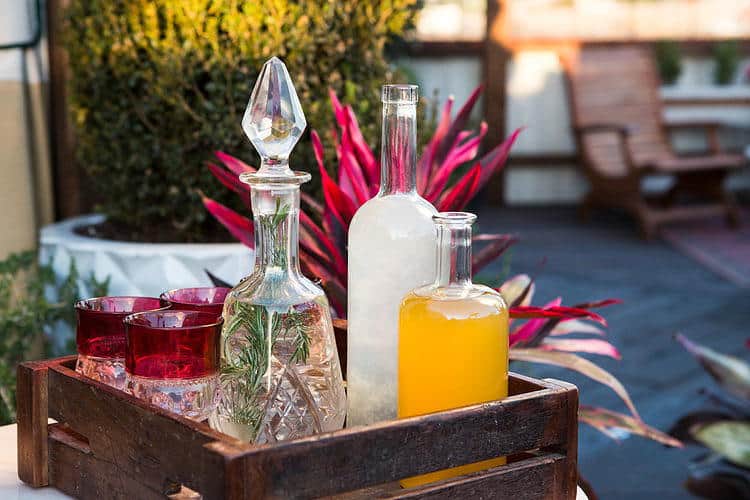 Backed up against the LA River and the underpass that leads into Lincoln Heights, Apotheke exudes an air of mystery where speakeasy meets Absinthe bar. Once you’ve found the unmarked entrance on Doyer Street, make your way to the back bar, which holds rows of tinted pharmacist’s vials with hand-lettered Latin labels. In keeping with the apothecary theme, the cocktail menu is described as a “prescription list,” and offers categories based on healing properties rather than alcohol selection. For those who take their cure seriously, the establishment offers Apotheke Academy, featuring interactive hands-on mixology and cocktail classes on-site. Upon completion, each guest may purchase Apotheke’s full service mixology kit to recreate cocktails at home. Courses are also available for off-site private events. For more information Reservations@ApothekeLA.com 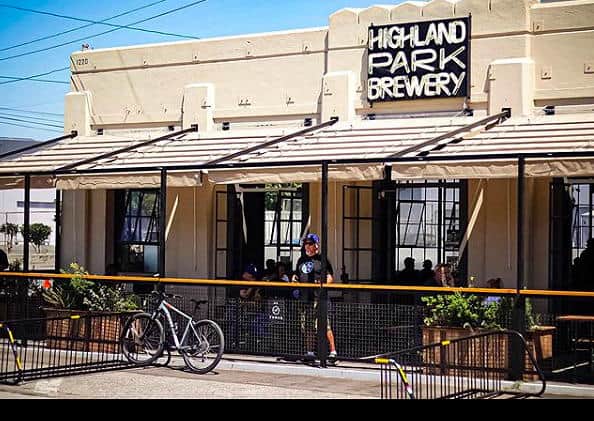 From their original space in Highland Park as a production-only facility, Highland Park Brewery has expanded into Chinatown, housing their first tasting room and second Brewery. HPB, as the brewery is affectionately known, was founded with the goal of making excellent beer in LA, focusing on fresh hoppy beers, lagers, and mixed culture fermentation, accompanied by unique processes, wacky microbes, and local ingredients. HPB offers a robust, beer-friendly food menu including Queso and Chips, Fried Cheese Curds, and a Sausage Plate with Chorizo, Salsa Verde and Focaccia. The Chinatown tasting room is kid friendly and dogs are welcome on the patio (no pups inside). Guests are also asked to not bring in any food not prepared in their kitchen.