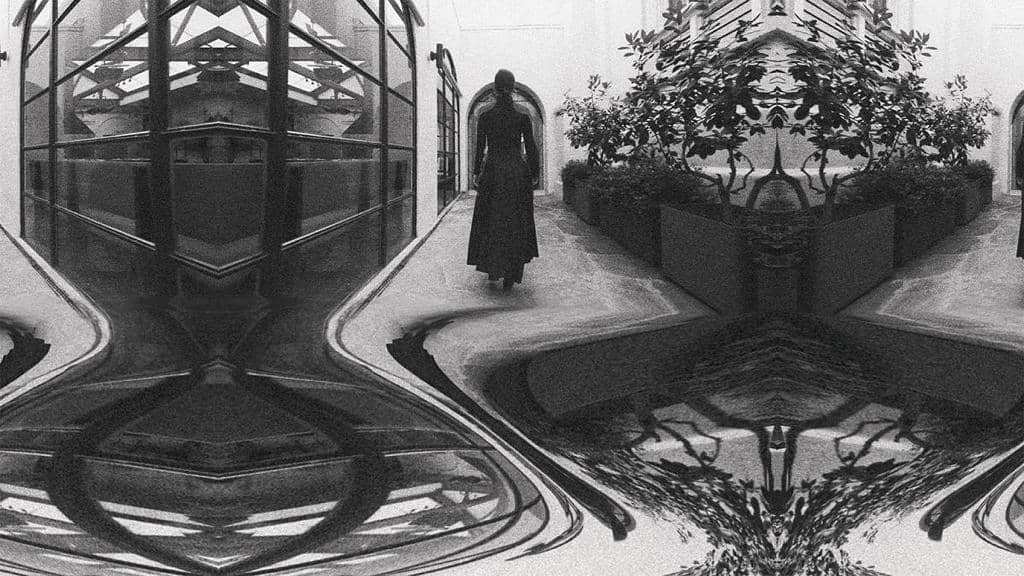 We loved to be scared on Halloween! And there’s some history to this. Dia de los Muertos (Day of the Dead), an ancient Mexican tradition dating back to Aztec and Mayan cultures, is a celebration of life – marked by altars bedecked with skeletons, skulls, and brilliant orange marigolds; colorful processions; and plenty of music, dancing, costumes, and food.  Thanks to our Spanish heritage, you’ll find muchas opportunities to celebrate Dia de los Muertos in LA.

For over 30 years, the merchants on Olvera Street have celebrated Dia de los Muertos. The celebration has evolved to incorporate the pre-Columbian, Aztec, Mayan and Catholic rituals surrounding death. Dia de los Muertos at Olvera Street is the only celebration of its kind in Los Angeles – a nine day festival with altars on display, food, face painting, and entertainment throughout.Each night, a vibrant and colorful procession sets the stage for the ceremony.Dia de los Muertos is, in fact, a celebration of life – it is not a time to mourn our loved ones, rather it is a time to remember the lives they lead and the many things they enjoyed during that life.

Grand Park celebrates the traditions of Día de los Muertos with an immersive display of compelling installations and artwork.! Guests can experience, discuss and learn about the traditions of Día de los Muertos and stroll through 40+ altars, curated by Self Help Graphics located throughout Grand Park, as well as the newly renovated Music Center Plaza. At the Music Center Plaza, view colorful swags of papel picado designed by artist Maricela Sosa as they adorn the Grand Avenue stairs and welcome visitors to the Plaza. The newly-renovated Plaza fountain will be lit in orange and yellow for the week as a nod to marigold flowers, ubiquitous on altars and throughout Dia de los Muertos celebrations.

Estrella Jalisco presents A New Día. Día de Muertos reimagined at Wisdome.LA, the world’s first immersive art park. As you make your way from dome to dome and travel through this immersive art experience, you’ll be surrounded by stunningly vivid, colorful recreations of Día de Muertos. Learn about this respected holiday and share an experience with those around you, and put a new spin on Día de Muertos. When you’re done exploring, head around the corner to Zinc Cafe & Market, and show your A New día ticket for access to exclusive cocktails and discounted appetizers!

Experience Alfred Hitchcock’s classic Psycho, featuring the LA Opera Orchestra, on the big screen with live violins taking the shower scene to a whole new level of creep! You know the story: a secretary on the run, an isolated motel, and an awkward guy with some serious mother issues. Shown in the cavernous Spanish-Gothic Theatre at Ace Hotel in Downtown LA, LA Opera’s got the spooky vibes fit for your perfect Halloween. Norman invites you to a killer after-party on October 25th and October 31st, included with your ticket. Are you brave enough to enter our costume contest on October 31st? The top three winners will receive a prize (if you make it out alive).

The Hunchback of Notre Dame

Organist Clark Wilson sets a haunting scene as he accompanies the 1923 silent film The Hunchback of Notre Dame, featuring a legendary performance from Lon Chaney. Get a guided tour of the evening’s music before your concert at Upbeat Live! Key thinkers and guest musicians – including members of the LA Phil – share their expertise and offer historical and cultural context for your program’s pieces, giving you a deeper understanding of the music. This free event is held in BP Hall, accessible after your ticket is scanned.

Step inside the House of Spirits — a haunted cocktail soiree that is unlike any other party in town! Freely roam a mysterious mansion and experience a night of themed cocktails, macabre magic, sinister séances, tarot readings, strange roaming specters, live music, hidden secret games, giant Ouija boards and so much more! Within the walls of a decrepit and decaying house, a mad man nearing the end of his life painted six disturbing portraits depicting peculiar figures. Those paintings have become known as the Spirit Paintings, and that mad man was famed artist Francisco Vega. According to fragmented notes scribbled in his journals, Vega believed these paintings were the key to opening a doorway to another world. Perhaps he was right, for when he completed the sixth Spirit Painting, Vega disappeared somewhere inside the house and his remains have never been discovered.

Creep LA is back! Presented by Just Fix It Productions, you are invited into the dark-heart of downtown with their fifth installment: HAUS OF CREEP. The roughly 60-minute multi-sensory exhibit brings you  into the world of Creep L.A., a darkly satirical and terrifying send-up of social media-driven culture. With the growing popularity of “grammable museums,” businesses and consumers are devouring art as a commodity. HAUS OF CREEP sets out to remind us that art is alive, and it can’t be restricted to a little square photo without dangerous consequences. HAUS guests will spend the hour roaming an avant-garde and nightmarish playground of over a dozen installations, witnessing grand shocking scenes as well as intimate scares. HAUS OF CREEP tells its story with a cast of 20 provocative characters and features a sultry lounge, small dark spaces, shadow plays, deranged puppet shows, and innovative analog installations by MEDIA POLLUTION.

Redbird is presenting a Halloween Masquerade featuring food & drink, dancing & reverie, and music & theatrics for an unforgettable Halloween night!  Redbird is carved into one of the city’s most historic architectural gems, inside the former rectory building of Vibiana. Set in the upper chambers of Redbird, the Hallows Masquerade promises to be elegant evening of mystery and delight. Each ticket includes hors d’oeuvres by Redbird/Vibiana chef/owner Neal Fraser and cocktails by bar director Tobin Shea (cash bar). Music by Adam Freeland (The Acid), Jessica Tonder, Jonny Cota, Little Dinosaur, Metal Mother, Sorne and more. Costumes and masks are highly encouraged!